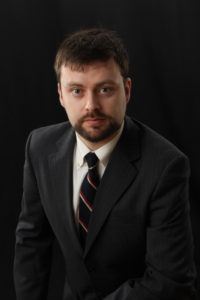 Richard Paikoff is an experienced personal injury attorney, licensed in California, Washington, and Nevada, with a passion for making people's lives better.

Richard also has an M.A. degree in Russian, East European, and Eurasian Studies from the University of Texas at Austin. To that end, he has spent significant time in Russia and is proficient in the Russian language. Moreover, he brings his considerable understanding of Russia, Russian culture, and the Russian people to his practice of law.

Admitted to Practice in the Following Jurisdictions: